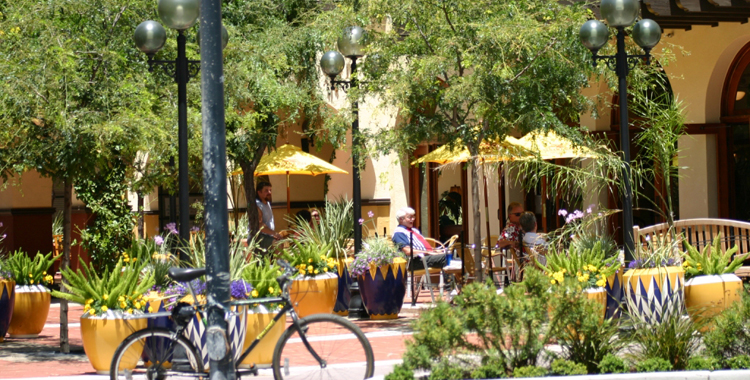 Downtown New Jersey has selected the following story as a guest post in an effort to share a variety of information with our members.

As has been widely documented, America’s urban and downtown areas began a long period of decline in the ’50s and ’60s. The popularity of the automobile changed individual and commercial behavior, and the focus of commercial activity shifted from the cities to the suburbs. During the late ’60s and ’70s, cities declined further as white flight to the suburbs accelerated. The result was a vicious cycle in which downtown businesses closed because of population declines, which increased the rate at which residents and visitors left downtown areas (Robertson 1999*).

Why is downtown revitalization needed?

In spite of these trends, research shows that a healthy and vibrant downtown boosts the economic health and quality of life in a community. Specifically, it creates jobs, incubates small businesses, reduces sprawl, protects property values, and increases the community’s options for goods and services. A healthy downtown is a symbol of community pride and history.

There are signs of life in urban areas. The nineties saw the beginning of downtown revitalization from population increases in urban and downtown areas, particularly among young middle- and upper-class individuals and families, as well as decreases in crime rates. Commercial investment in small cities is also growing, albeit slowly (Local Initiatives Support Corporation [LISC]*). Much of this downtown revitalization is created by Community Development Corporations (CDCs). CDCs are nonprofit organizations that rely on private and government funding, and use community-based strategies to revitalize downtown areas. These organizations were established about thirty years ago, and today there are more than 2,500 of them. Left unanswered, however, is the question of which downtown revitalization strategies are more or less successful.

Evidence in this area is difficult to find. Most studies generalize their findings based on a single downtown or a handful of cities. The most rigorous evidence comes from a small number of projects, based on a sample of more than twenty cities that differ in region, economic status, and other demographics. From these studies, a few strategies stand out as particularly successful.