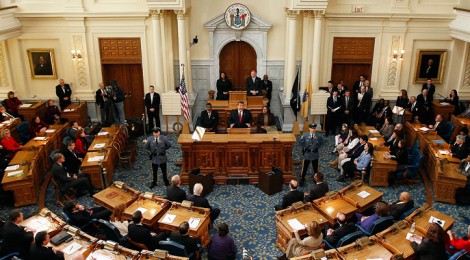 For decades, New Jersey has experienced notable success with redeveloping many of its distressed areas by affording municipalities the ability to offer tax incentives (i.e., PILOTs) to redevelopers. These incentives encourage redevelopers to accept the substantial risks and additional costs that come with most projects. Without them, most projects would not be economically feasible. Despite this reality, there are two bills that appear destined for the next governor’s desk that would make redevelopment significantly less viable.

Assemblyman Troy Singleton’s bill, A326, requires that a municipality remit a portion of its annual service charge revenue to its school district(s) in an amount calculated by multiplying the number of schoolchildren in the approved project by the average budgetary cost per pupil in the district. This bill, if enacted, would make it untenable for a municipality to offer the abatement under attractive terms. Another bill, S1162/A3435, sponsored by Sen. Steve Sweeney and Asm. Singleton, imposes a prevailing wage on any project receiving tax incentives. This bill would render many projects economically infeasible, as the economic value of the PILOT would be lost by paying prevailing wages.