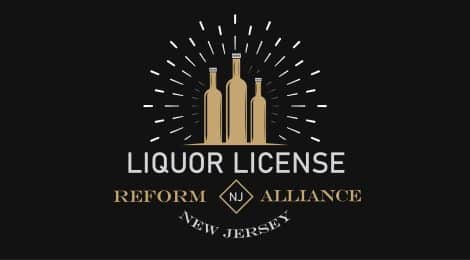 New Jersey’s liquor license laws are among the most restrictive in the country. In fact, the cost of a license in many of our municipalities can easily soar into the six or seven figures – if they are even available. Liquor license restrictions impede the economic development of many of our communities, especially our downtowns.

With the recent introduction of S2964/A4925, Senator Gopal and Assemblyman Bergen recently joined the chorus of legislators calling for expansion of liquor license laws. Downtown New Jersey President, Bob Zuckerman, made the economic and equity case for reform in an OpEd published by NJ Spotlight. Read OpEd>

In January 2018, DNJ provided the then new Murphy administration’s transition team with insights into legislative, regulatory, and administrative initiatives that impact the state’s downtown commercial districts. Among the topics was liquor license reform.  Read White Paper>

With the recent introduction of S2964/A4925, Senator Gopal and Assemblyman Bergen recently joined the chorus of legislators calling for expansion of liquor license laws. Downtown New Jersey and an alliance of organizations, merchants, and public officials believe that now more than ever, reform is needed to help our small businesses survive and thrive during the ongoing public health emergency. But the reasons for reform extend beyond the current economic hardship, reform has long been needed to support small business, enable a more equitable system, and help NJ retain its regional competitiveness. During this Town Hall event, we will discuss a path to reform. 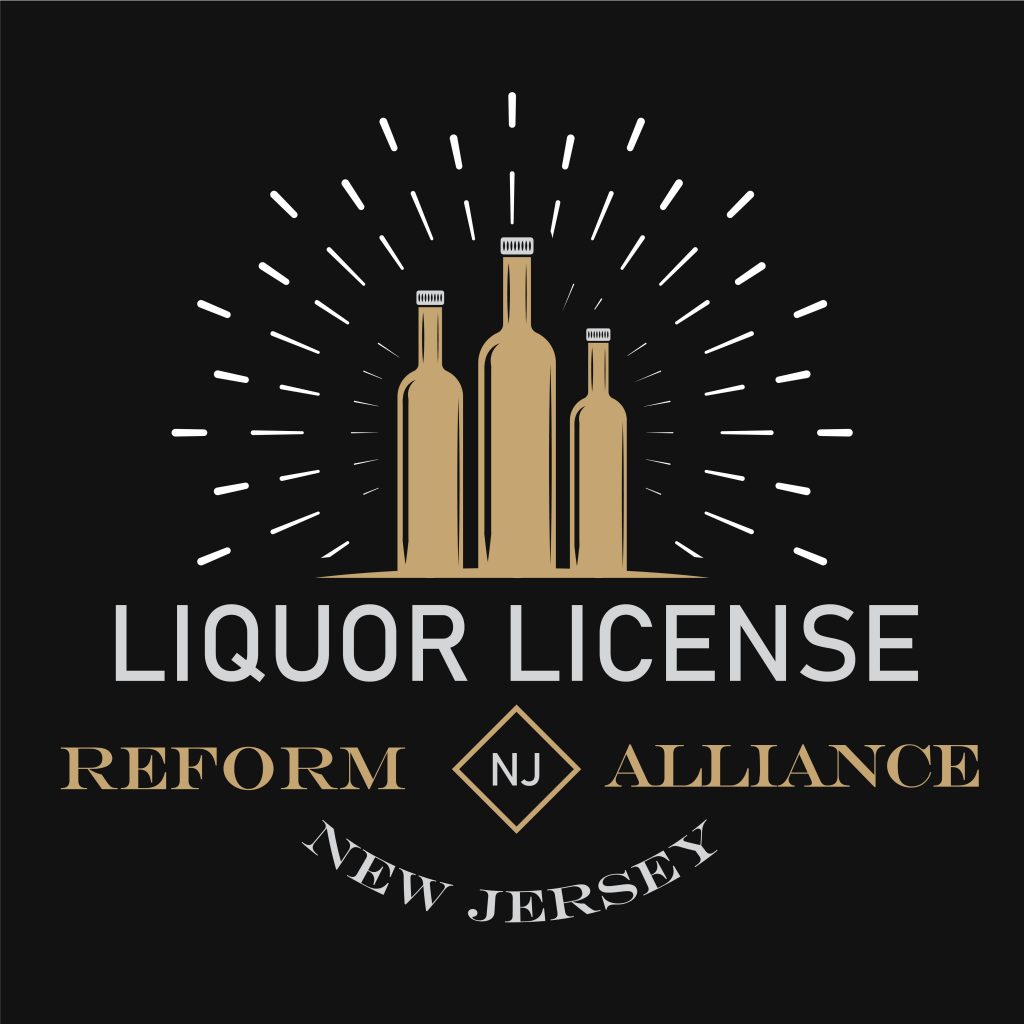 Join the alliance calling for reform of NJ’s archaic liquor license laws in order to help our small businesses, promote equity, and enable NJ to better compete in the regional market. Complete join form to to be listed on the NJ Liquor License Reform Alliance webpage, receive call to action emails, and generally provide moral support to this reform initiative. JOIN>