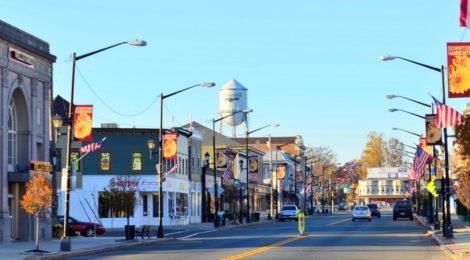 “Granting municipalities the power to issue an additional liquor license in such zones will greatly enhance the viability of downtowns and other commercial areas throughout New Jersey,” he said in the letter.

The letter also suggested several modifications that would help clarify how many licenses a municipality with more than one improvement zone could issue; and under what circumstances a dormant liquor license would go back to the issuing municipality.

Sen. Gordon introduced the bill on May 18, and it has been referred to the Senate Law and Public Safety Committee.

Read the full letter of support.