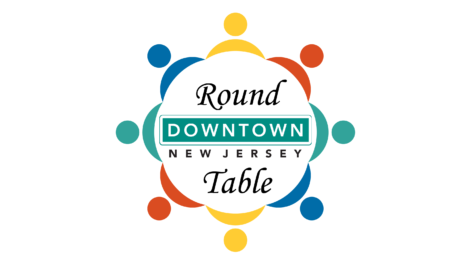 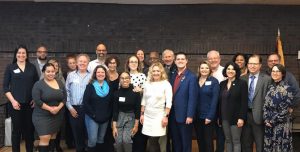 To kick off the discussion, Emily Manz of EMI Strategy gave a brief overview of the restaurant industry in NJ. As of 2018, NJ offered 27,000 restaurants and quick service options. Restaurants provide over 330,900 jobs, or 8% of the state’s overall employment. Qualitatively, we know that restaurants bring people to our downtowns at different times of the day, contribute to an active street life, and shape the culture of a place.

Manz then opened discussion to attendees through a series of three questions. The discussion that followed is summarized below.

What types of programming, events, or marketing initiatives are you doing in your downtown to promote your restaurant community?

What kinds of municipal policies or other changes at the municipal level can BIDS push to improve the environment for restaurants in downtowns?

How do BIDs attract restaurants/businesses to vacant spaces in their downtowns?

Overall, the round table was incredibly informative and great forum for sharing ideas and experiences. The next Downtown Management Round Table is May 8th at the offices of Gensler in Morristown, where Jonathan Tyler of Gensler will lead a discussion about retail strategies for your downtown, including experiential retail, retail as an amenity, and right-sizing retail. If you are interested in hosting a future round table, please contact DNJ Executive Director, Courtenay Mercer, at info(at)downtownnj.com or (201) 472-0356.