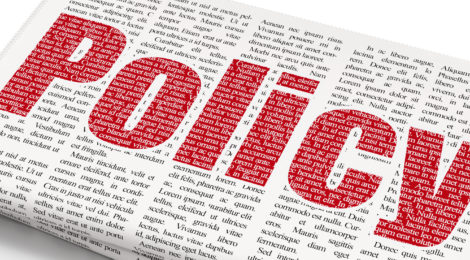 Downtown New Jersey (“DNJ”), a statewide non-profit membership organization comprised of individuals, businesses, developers, government agencies, and local entities that are passionate about downtowns, has made policy recommendations to Governor Murphy’s administration that the organization hopes will result in a renewed commitment to the state’s downtowns from Trenton. In a memo that was issued to Murphy’s transition team last month, DNJ provided the new administration with insights into legislative, regulatory, and administrative initiatives that impact the state’s downtown commercial districts.

“DNJ is extremely pleased that the new Murphy administration is interested in taking a closer look at policies that could help our downtowns prosper,” said Courtenay Mercer, DNJ executive director. “While many of our municipality’s downtowns have seen an increase in interest and investment over the past several years, many others are still in desperate need of commercial revitalization. From what we’ve heard so far from Governor Phil Murphy and Lieutenant Governor Sheila Oliver, we are very hopeful that this new administration will place a major emphasis on revitalizing our commercial corridors and downtown districts.” DNJ President Robert Goldsmith added that “New Jersey’s downtown stakeholders are looking forward to a policy agenda that is much more inclusive of their interests than the previous administration, and we are excited to work with them on a shared vision of what our great downtowns can be.”

The transition memo focused on six key policies and initiatives that DNJ believe are critical to the future of the state’s downtowns:

For full text of the memo to Governor Murphy, visit www.downtownnj.com/dnj-murphy-letter_final-2017-01-05

Downtown New Jersey (DNJ) is a non-profit membership organization of individuals, businesses, developers, government agencies, and local and regional entities that are passionate about downtowns. Downtowns reflect our communities’ unique identities, provide a focal point, a convenient local place of commerce, and offer a sense of place where people can gather and truly be a community. DNJ provides advocacy, education, and technical assistance resources dedicated to ensuring the vitality of our downtowns. For more information, visit www.downtownnj.com.