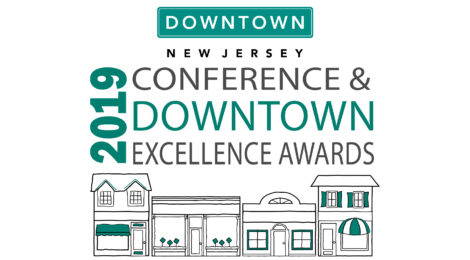 Annual Downtown NJ Conference Focused on “The Value of Downtown”

Jersey City, NJ – Downtown New Jersey (DNJ) held its annual conference on Friday October 18, 2019 at the Westminster Arts Center in Bloomfield. The premiere downtown economic development event of the year, the DNJ Annual Conference hosted industry experts who provide insights into downtown management best practices, as well as development, business and retail market trends. The conference provides, not only an opportunity to learn the latest trends in downtowns, but also opportunity to network with peers. The theme of this year’s conference, “The Value of Downtown: Capitalizing on Your Assets to Realize Success”, was reinforced throughout the day by industry experts.

The conference included welcoming remarks from DNJ President and well-known redevelopment attorney Robert Goldsmith, Esq. who lamented the potential impact of proposed redevelopment legislation on the revitalization of downtowns. Goldsmith also praised the conference host community, as a place “where downtown district management efforts are paying off, as demonstrated by the ongoing development interest in the area.” Mayor Michael J. Venezia also welcomed conference-goers to Bloomfield and gave an overview of the community’s revitalization efforts.

David Dixon, Planning and Urban Design Leader of Stantec’s Urban Places, kicked off the day discussing his work with IDA to prepare The Value of U.S. Downtowns and Center Cities: Second Edition report. The report findings extend beyond just the economic and fiscal benefits of a downtown’s value to their promotion of equity and inclusion, diverse economic opportunity, cultural, economic and entrepreneurial innovation, civic engagement, environmental responsibility and resilience, and other areas.

During the conference, DNJ celebrated the initiatives and achievements that have made a major or sustained impact on downtown economic development in New Jersey with the Downtown Excellence Awards. “Every year, we are more and more impressed by the dedication and creativity of downtowns in their efforts to provide services, engage new audiences, and promote the economic development of their downtowns,” DNJ’s Executive Director, Courtenay Mercer said. “We are privileged and honored to recognize these efforts through the annual Downtown Excellence Awards.”

Tools of the Trade: Excellence in Placemaking
Awarded to the Elizabeth Avenue Partnership for Downtown Student Art and Mural Project

For the first time, the DNJ Conference included a food tour where attendees sampled fantastic food, met the chefs, learned some local Bloomfield history, and found out what’s next from Bloomfield Center Alliance staff.  After the food tour, business networking continued during a reception at Bloomfield’s Essex Junction Craft Bar & Kitchen.

With a crowd of over 100 developers, lawyers, downtown professionals, public officials, and community organizers participating throughout the day; Goldsmith celebrated the conference as “an engaging, well-attended event providing insights into issues and tools impacting downtown revitalization.”

ORGANIZATIONS REPRESENTED AT THE 2019 CONFERENCE

PHOTOS OF THE 2019 CONFERENCE AND DOWNTOWN EXCELLENCE AWARDS 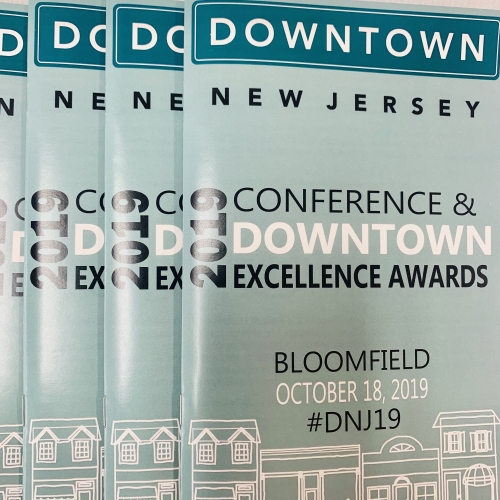 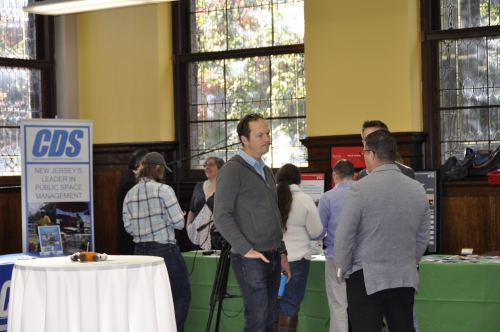 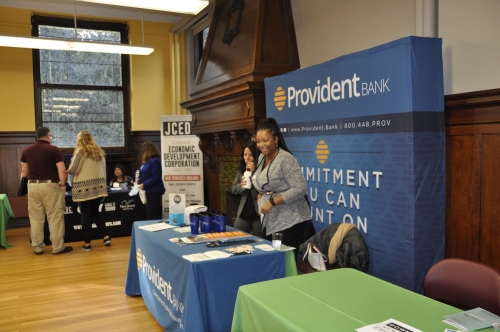 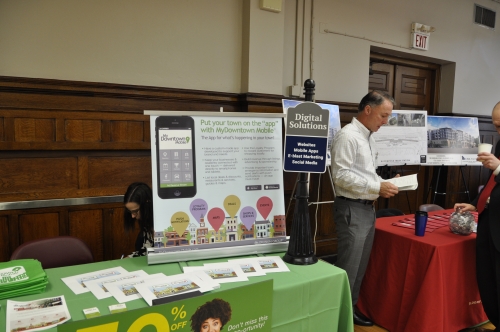 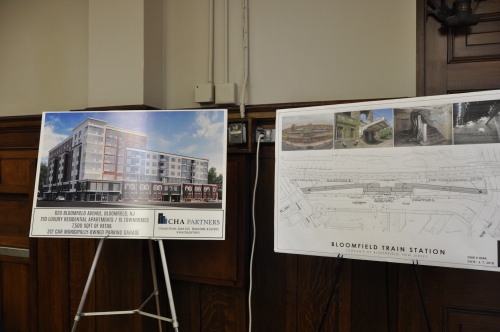 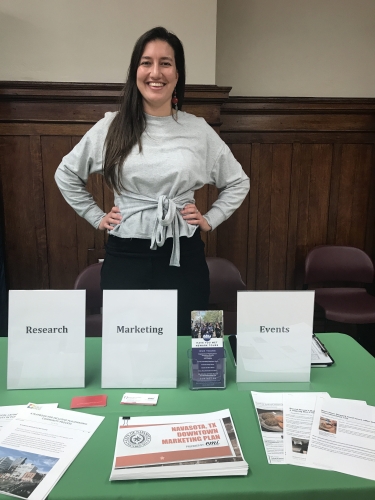 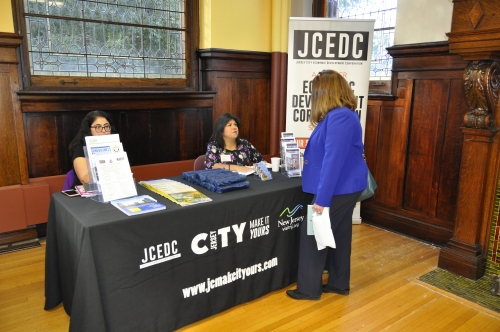 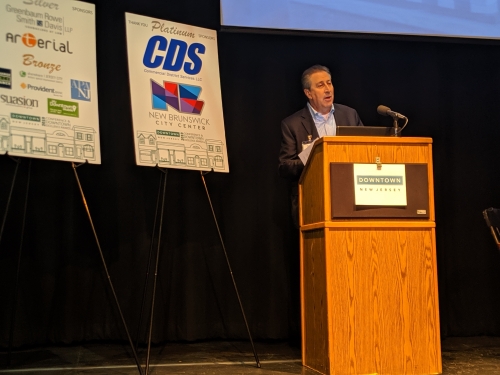 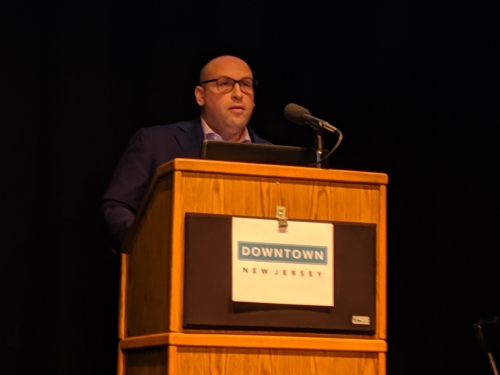 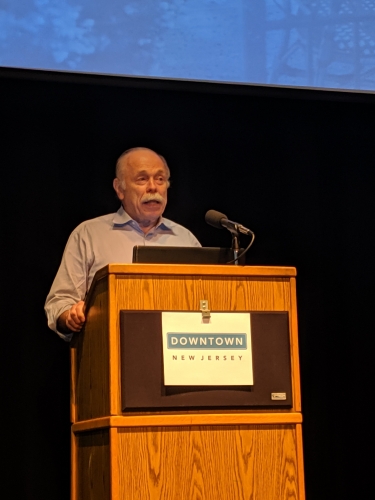 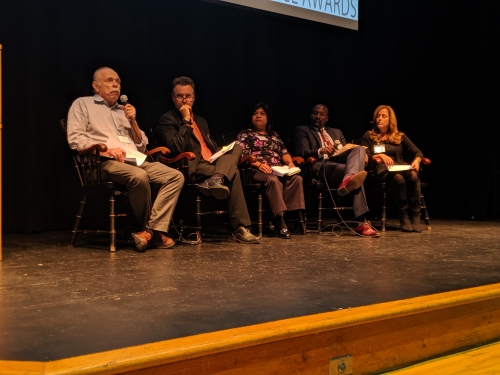 Panel I – The Value of Downtown 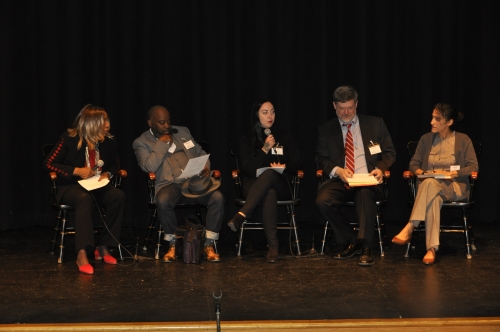 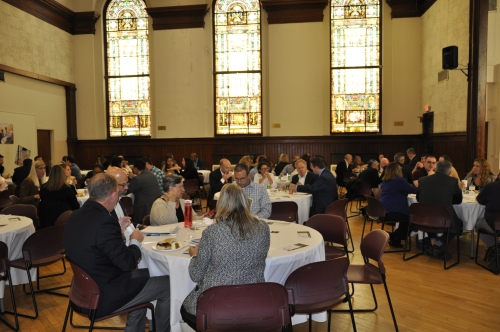 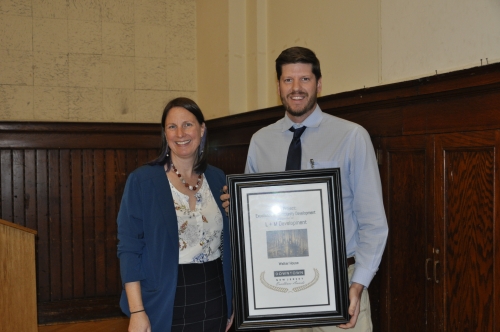 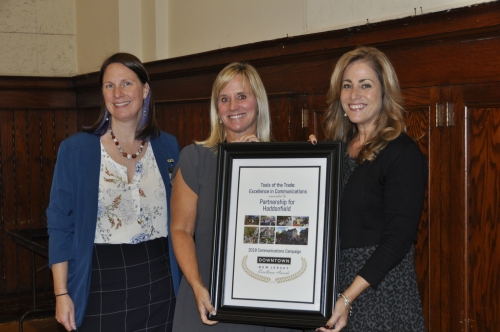 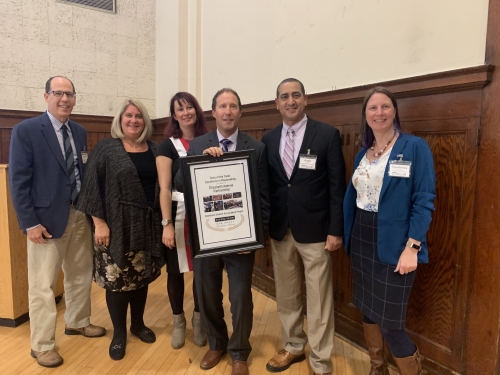 Tools of the Trade: Excellence in Placemaking Awarded to the Elizabeth Avenue Partnership for Downtown Student Art and Mural Project 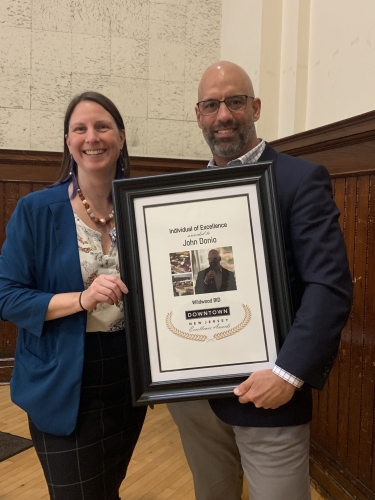 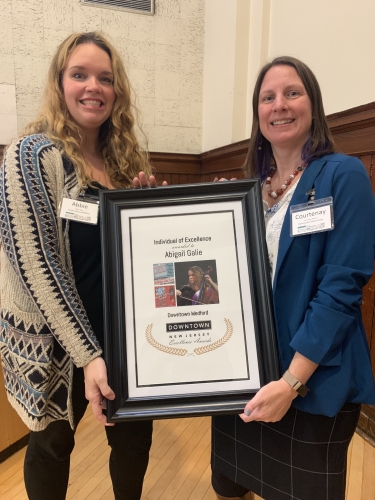 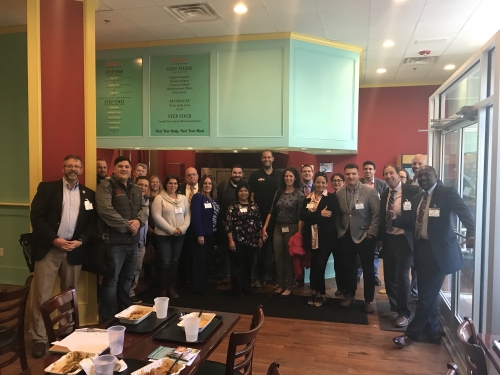 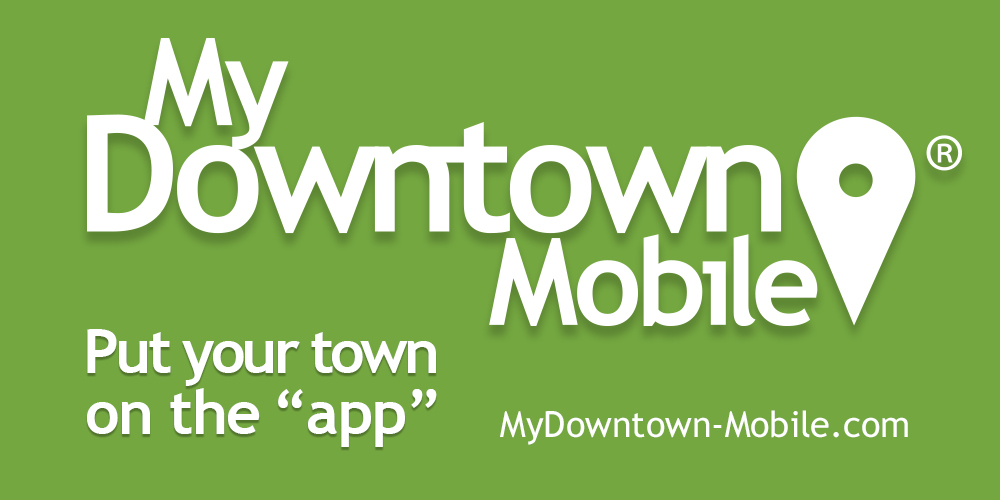