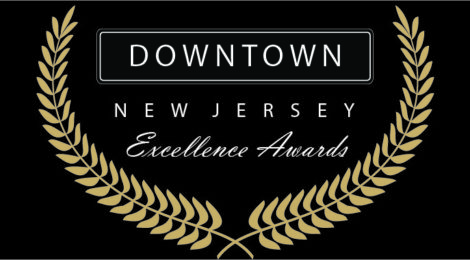 / / Comments Off on 2017 Awards of Excellence Announced / Articles, Member Updates

Downtown New Jersey is pleased to announce the winners of its 2017 Excellence Awards!

Tools of the Trade:

The Downtown New Jersey Excellence Awards luncheon will be held on Thursday, Oct. 12 at 12:30 pm during its annual conference, immediately following the conference program.

Small Downtowns Can Do Economic Development Too!
(November 16, 2021)